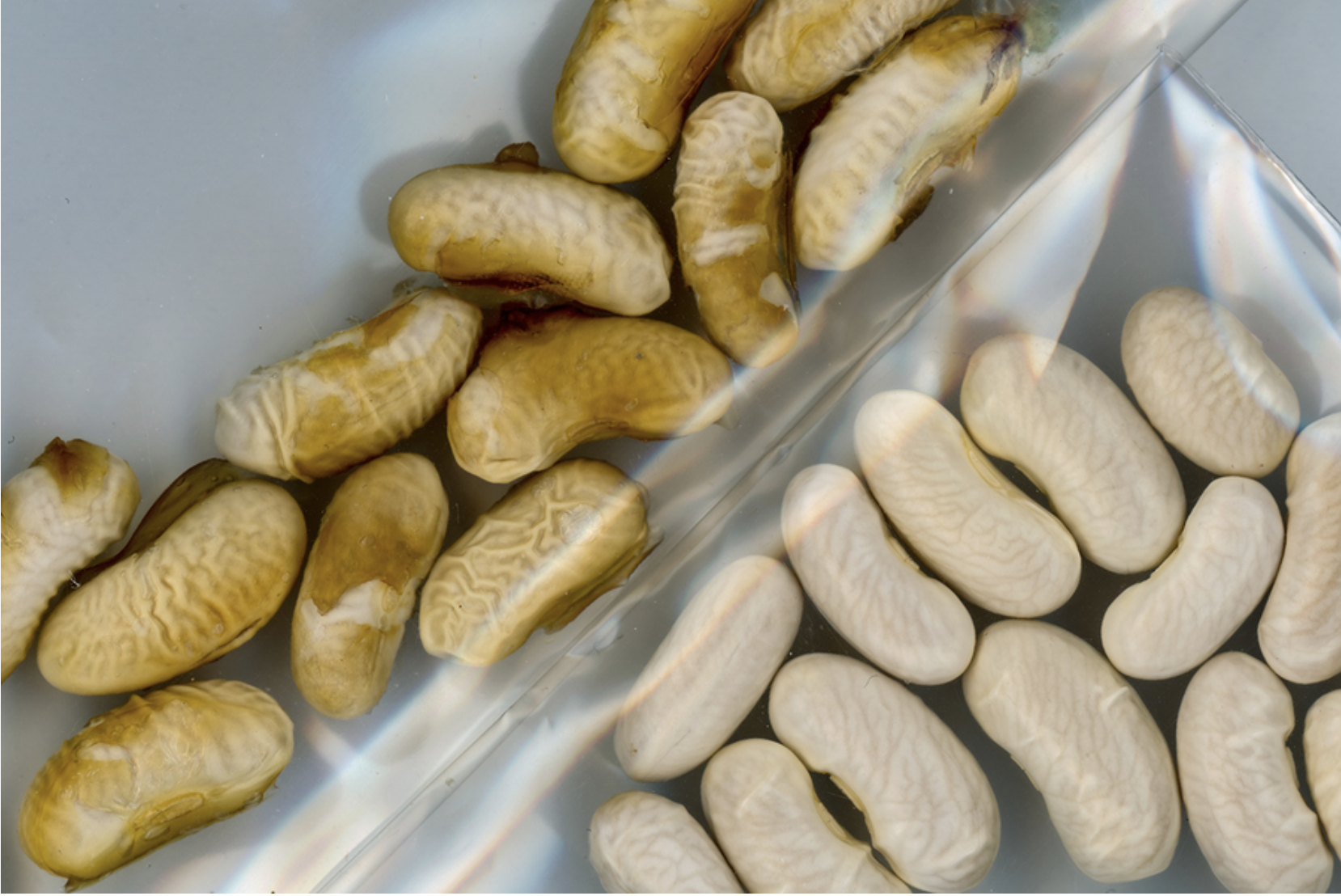 A new seed-coating process could facilitate agriculture on marginal arid lands by enabling the seeds to retain any available water.
As the world continues to warm, many arid regions that already have marginal conditions for agriculture will be increasingly under stress, potentially leading to severe food shortages. Now, researchers at MIT have come up with a promising process for protecting seeds from the stress of water shortage during their crucial germination phase, and even providing the plants with extra nutrition at the same time.
The process, undergoing continued tests in collaboration with researchers in Morocco, is simple and inexpensive, and could be widely deployed in arid regions, the researchers say. The findings are reported this week in the journal Nature Food, in a paper by MIT professor of civil and environmental engineering Benedetto Marelli, MIT doctoral student Augustine Zvinavashe ’16, and eight others at MIT and at the King Mohammed VI Polytechnic University in Morocco.
The two-layer coating the team developed is a direct outgrowth of years of research by Marelli and his collaborators in developing seed coatings to confer various benefits. A previous version enabled seeds to resist high salinity in the soil, but the new version is aimed at tackling water shortages.
“We wanted to make a coating that is specific to tackling drought,” Marelli explains. “Because there is clear evidence that climate change is going to impact the basin of the Mediterranean area,” he says, “we need to develop new technologies that can help to mitigate these changes in the climate patterns that are going to make less water available to agriculture.”
Read more on MIT News. 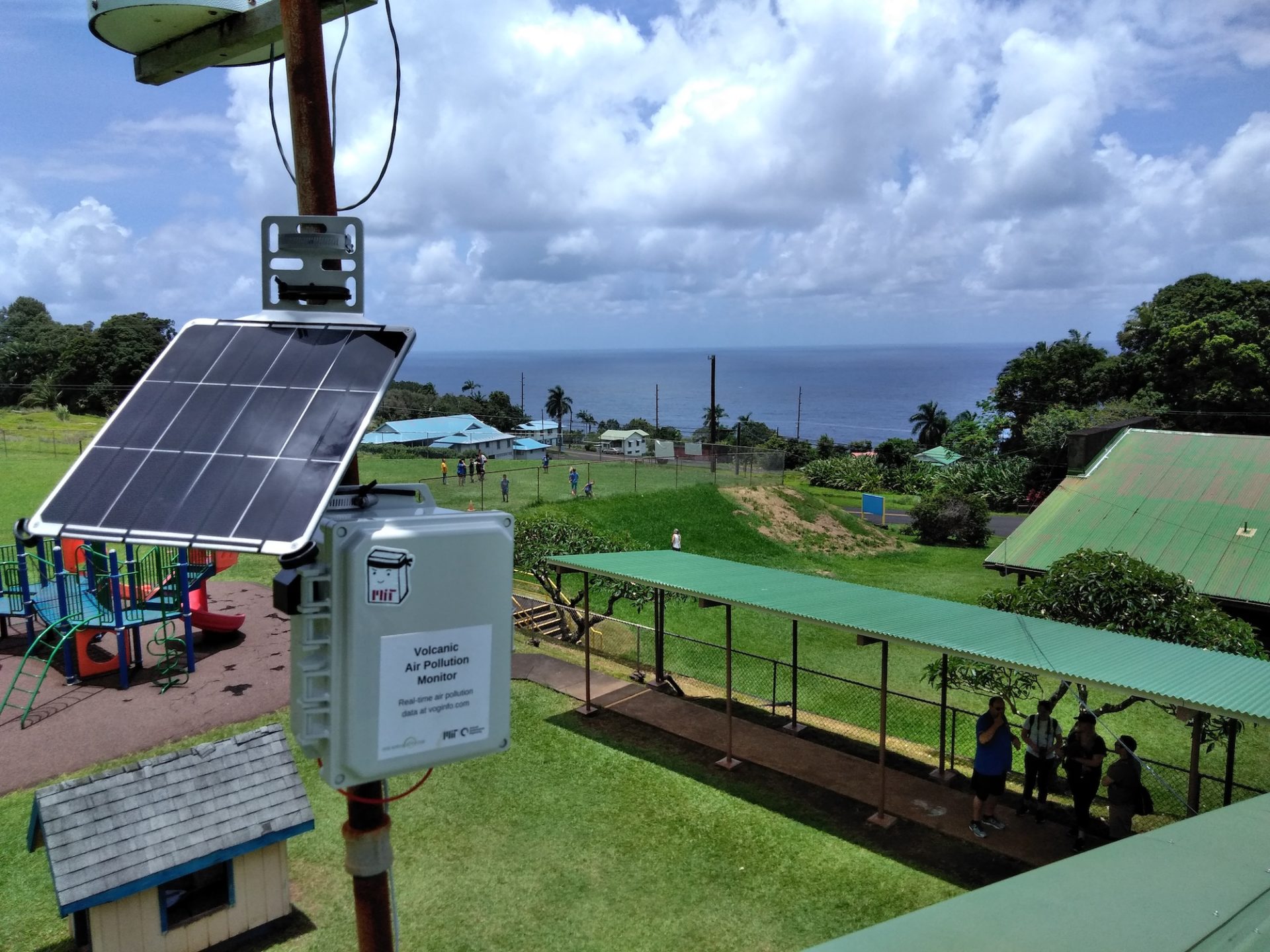 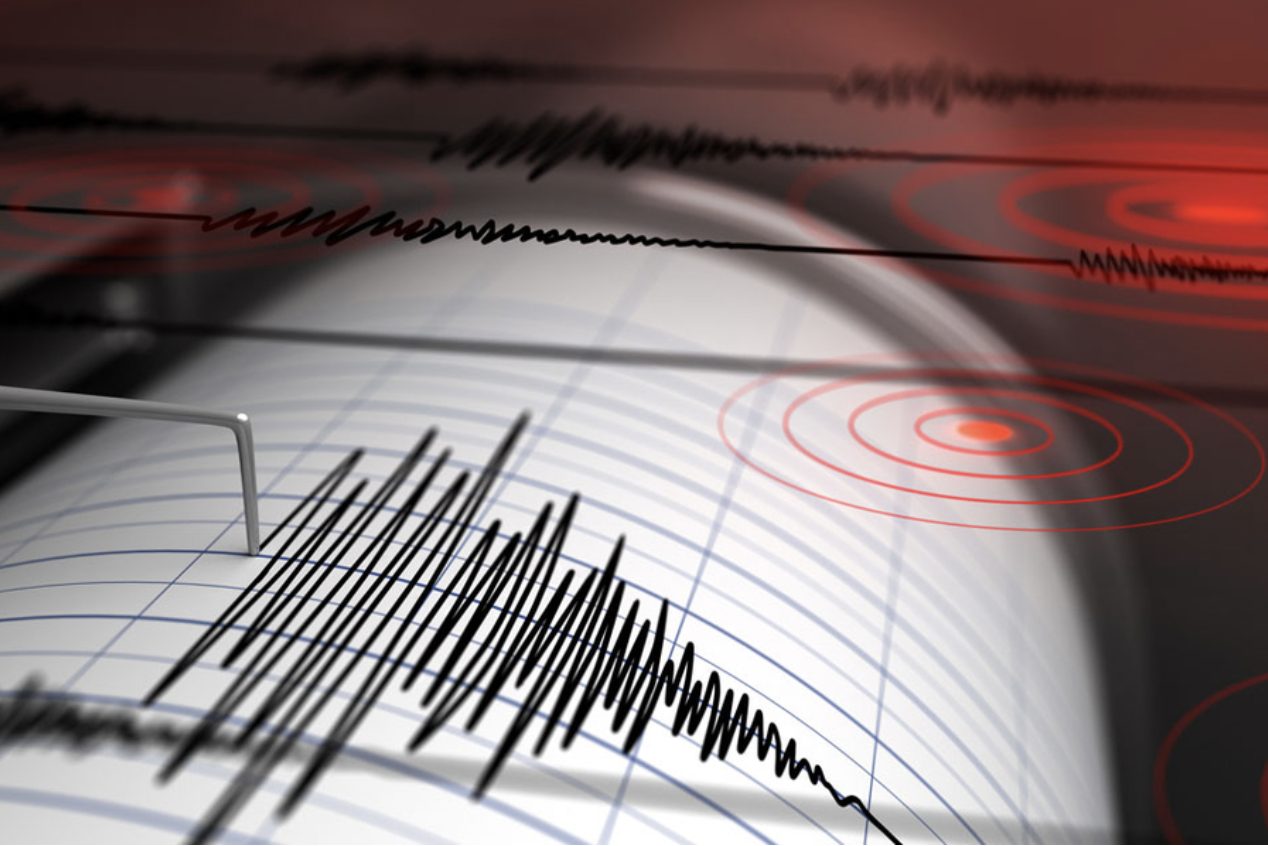