In search of the principles of life 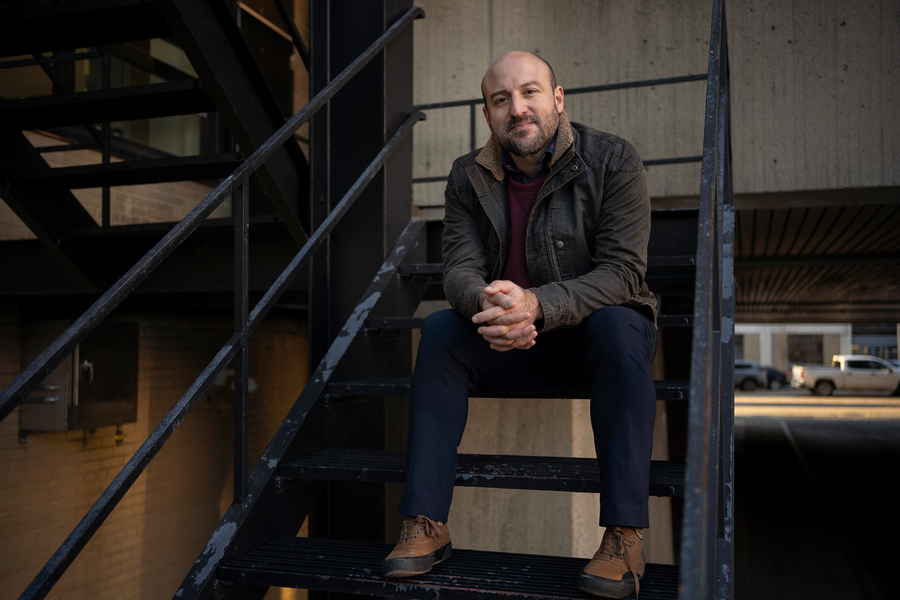 MIT Associate Professor Otto Cordero has always gravitated toward the most basic questions of life. How do ecosystems assemble? Why do species divide labor in nature? He believes these are some of the most central questions for understanding life.

“The challenge is discovering something that applies across organisms and across environments — now we’re talking about a fundamental constraint of life,” says Cordero, who recently earned tenure in the MIT Department of Civil and Environmental Engineering. “I really care about that type of thing. That’s where it ends for me. Why are things the way they are? Why do they look the way they do and function the way they do? It’s because there are constraints. It’s evolution. It’s how the world works. Discovering those principals is the ultimate prize.”

Cordero’s search has led him into areas of research he never could have imagined. Along the way, he’s made progress toward understanding microbial ecosystems through the broad factors that dictate their composition and behavior.

“I talk to a lot of physicists, and they all tell the same story,” Cordero says, smiling. “Many years ago, there were people looking at the molecules of a gas, trying to predict where each one will be, and then somebody at some point figured out there were master variables: pressure, volume, and temperature, and they all relate to each other very nicely. Now they have the gas law, and everything makes sense once you understand those variables. It’s unclear if master variables like that exist in biology, and even more so in microbial ecology, but it’s certainly worth looking for them.”

Cordero was raised by his mother in Guayaquil, Ecuador, where he says scientific activity was sparse.

“I never met a scientist in my life,” Cordero says. “At my university in Ecuador, there was one teacher who had a PhD, and everybody called him doctor.”

Although no one in Cordero’s family had gone to college, his mother prioritized his education, and Cordero gained an appreciation for reading and learning from his grandfather. Those influences led him to a technical college for his undergraduate degree.

Cordero’s childhood was humble — there were days he had to borrow 25 cents just to catch a bus to campus. But a pivotal moment came when he received a scholarship to attend Utrecht University for graduate school in the Netherlands.

“Everything is serendipitous,” Cordero says. “I tell my students when I look back, I could never have predicted where I’d be in three to five years.”

Up to that point, Cordero hadn’t met many people outside of Ecuador, but he jokes that he met someone from every country in Europe within a week. He’d go on to make friends from around the world.

While majoring in artificial intelligence as a master’s student, Cordero became interested in algorithms that described the organization of organisms like insects. One day he was searching through papers on the subject when a Dutch name caught his eye. It turned out to be a professor in the building next to him. He hurried over and met the professor, Paulien Hogeweg, who was studying fundamental questions of life using computational biology. Cordero fell in love with the subject, and Hogeweg would become his PhD advisor.

Serendipity struck again when Cordero began his postdoctoral work at MIT, where he worked under longtime MIT professor Martin Polz, who is now a professor at the University of Vienna.

“I ended up opening this area of research for myself that I never imagined before,” Cordero says. “I started to study microbial interactions — essentially how different strains or species of bacteria interact in the environment.”

Through that work, Cordero uncovered mechanisms microbes use to work together or kill off competing species, which have major implications for microbial ecosystems and perhaps also large biogeochemical processes like the carbon cycle.

“From there, I was an expert in microbial interactions and evolution,” Cordero says. “I was working on exciting projects, and when that happens at MIT the environment lifts you up. Everybody wants to talk to you about the next idea. It’s stimulating. I enjoy that very much. The dynamics and exposure here are unrivaled. I feel like I go to a talk and I know what the next big-impact paper is going to be.”

Cordero joined the faculty at MIT in 2015, and he’s continued studying microbes to explore how biological systems function and evolve.

In keeping with that mission, in 2017 Cordero helped assemble an interdisciplinary group of researchers from around the world to look for universal principles of biology that could help explain and predict the behavior of microbial systems. The resulting collaboration, called Principles of Microbial Ecosystems (PRIME), has made progress identifying environmental factors and constraints that help shape all ecosystems.

For instance, PRIME researchers have profiled the metabolic processes of hundreds of species of microbes to place them into broader metabolic classes that can be used to accurately model and predict the behavior of ecosystems.

“Trying to make sense of the diversity of microorganisms, or any organism, in an environment is really complex, so the natural instinct is to start with little things — to see what one organism does,” Cordero says. “I wanted to look for properties that could be generalized. Is there some sort of principle that helps explain or predict how communities assemble, or what we should expect in an environment? We see these broad patterns, and it begs the question of what the right variables are to study. Things become much simpler and more predictable when you identify those right variables.”

Focusing on the bigger picture

Cordero says he wants to break stereotypes about academics, like that they all come from elite schools and affluent families.

He also wants to show students that researchers can have fun while working hard. Before the pandemic, Cordero played in a band with students from his department that featured two PhD students on guitar, a postdoctoral drummer, an MBA on the trumpet, and a master’s student singing.

“That was the highlight of the week for me,” Cordero says. “Hopefully we bring it back!”

Cordero’s personal life has also gotten a bit busier since the start of the pandemic — he now has a 2-year-old and 5-month-old.

Overall, whether in his personal life or work, Cordero tries to focus on the big picture.

“When you DNA sequence a microbial ecosystem, you get this long list of taxa with Latin names, but that’s not really the most important information,” Cordero says. “The vision is that one day — hopefully not too far into the future — we can transform that information into more functional variables. [This goes back to] the pressure-volume-temperature analogy. With those variables, maybe microbial ecosystems can be understood with simple models, and maybe we can predict what they will do in the future. That would be a huge game-changer.” 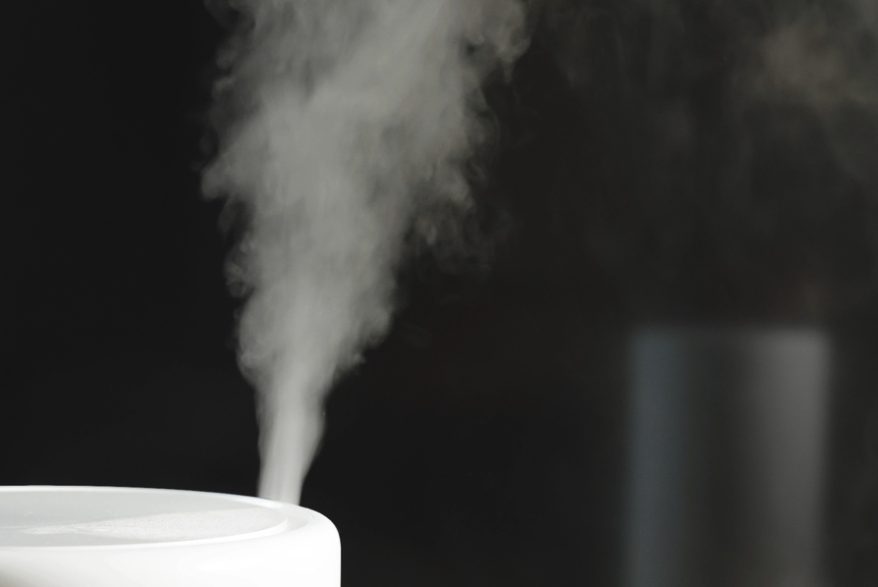 In search of the principles of life

3Q: Why Europe is so vulnerable to heat waves