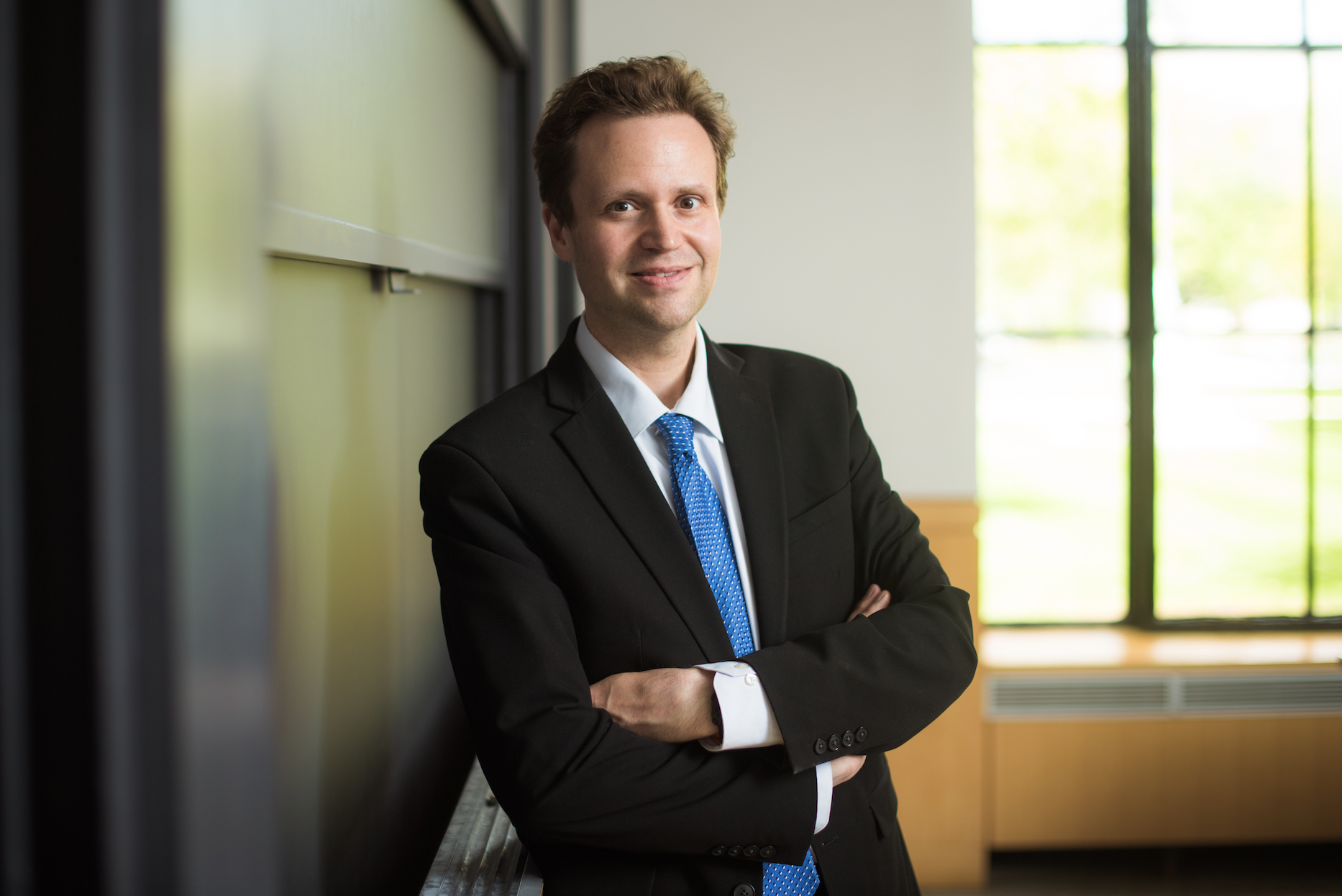 Professor Markus Buehler has been awarded the 2021 Daniel C. Drucker Medal by the Applied Mechanics Division of the American Society of Mechanical Engineers (ASME).
The Drucker Medal was established in 1997 in honor of American civil and mechanical engineer and academic, Daniel C. Drucker. According to ASME, the Daniel C. Drucker Medal is “conferred in recognition of distinguished contributions to the field of applied mechanics and mechanical engineering through research, teaching and service to the community over a substantial period of time.”
This year, ASME selected Buehler to receive the 2021 Daniel C. Drucker Medal for his “contributions to the use of molecular mechanics and chemical principles to elucidate the mechanics of natural and bio-inspired materials, and the design of mechanically optimized composite materials through hierarchical structuring from nano to macroscales.”
Buehler’s prolific work focuses on the atomic-level properties and structures of biomaterials such as silk, elastin or collagen to characterize, model and create new sustainable materials with architectural features from the nano to the macro-scale. His distinct work also intersects science and art with the development of protein-based musical compositions, supported by AI and used as a tool to educate, understand, and design.
Buehler is the Jerry McAfee (1940) Professor in Engineering and served as the Department Head of the MIT Department of Civil and Environmental Engineering between 2013-2020. He has authored more than 450 peer-reviewed publications and has attracted international attention for his work on computational modeling of biological protein-based materials to understand their mechanical properties, especially failure.
The award will be bestowed during the 2021 ASME International Mechanical Engineering Congress & Exposition (IMECE) in November.
Read more about the Drucker Medal at ASME and the ASME Applied Mechanics Division Chair Yuri Bazilevs’ award announcement at iMechnica.org. 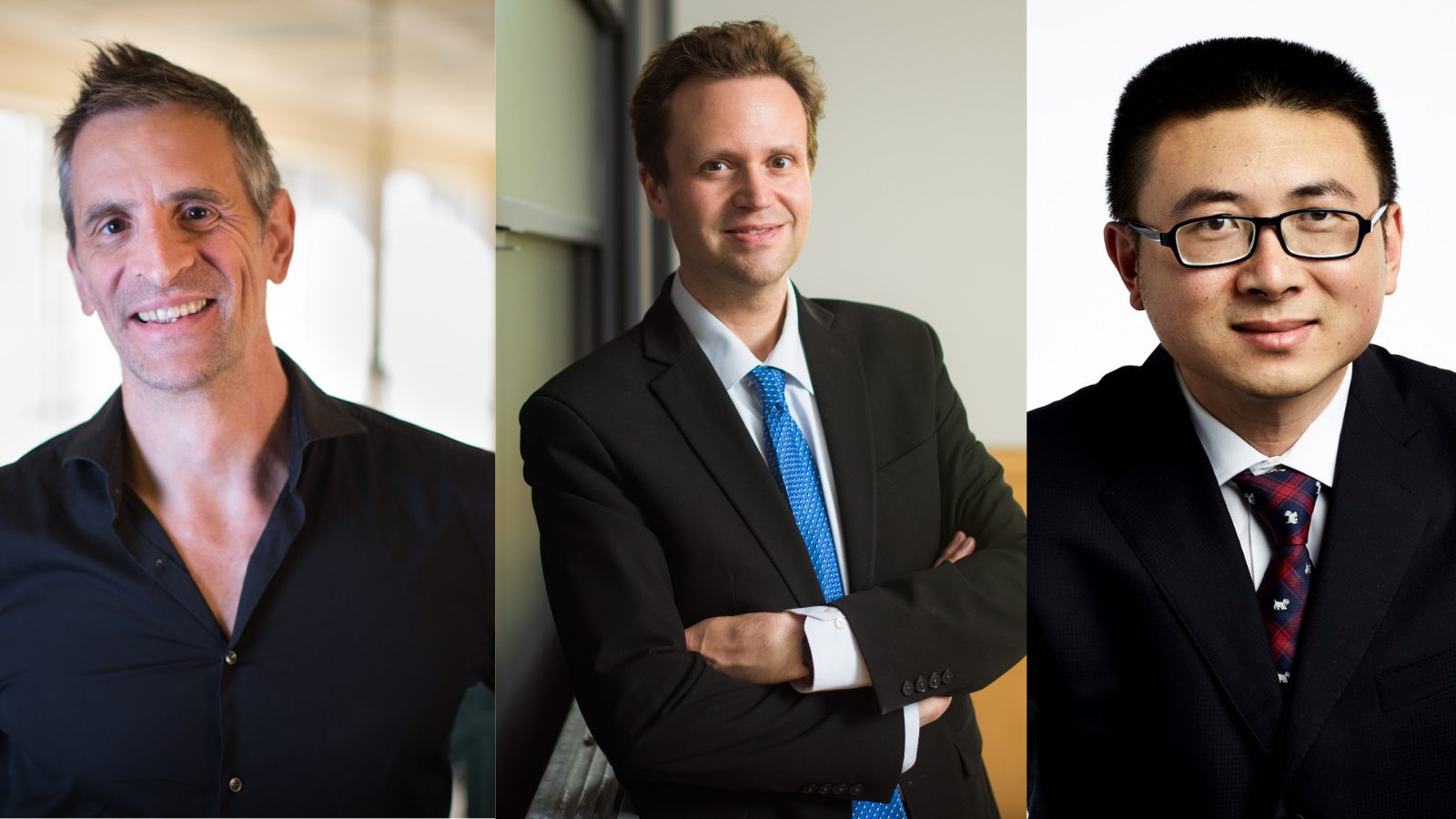 MIT Professors Alm, Buehler and Zhao among world’s most highly cited researchers for 2021

MIT Professors Alm, Buehler and Zhao among world’s most highly cited researchers for 2021