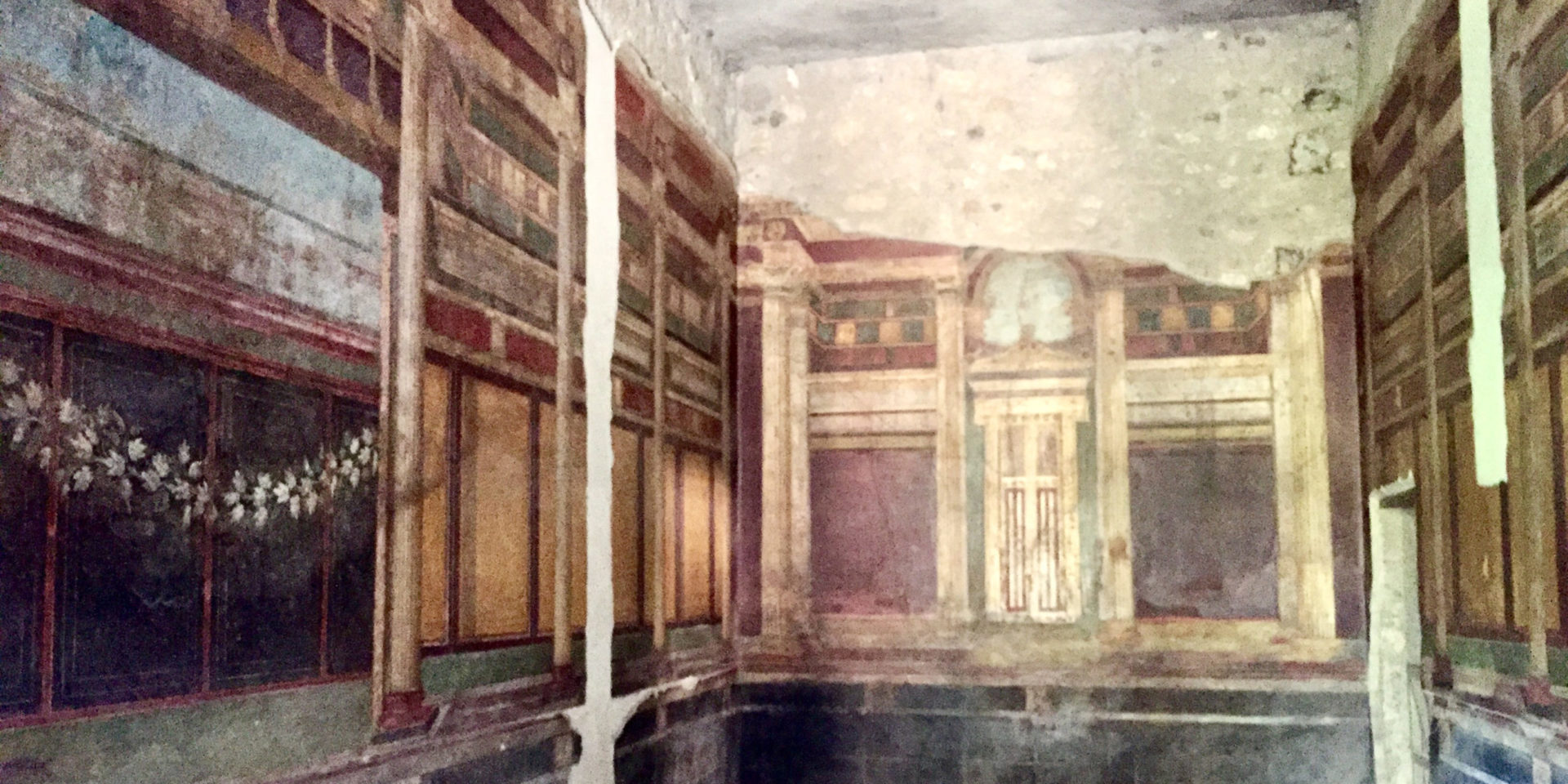 A short night of rest and our bags packed fully once again, we said goodbye to Terracina and made the trek to Pompeii by bus. (Fun fact that I learned: Pompeii with two i’s is the old city that is now in ruins…Pompei with only one “i” is the new and currently functioning city all around the old Pompeii). Walking from the bustling streets of modern Pompei into the city that was frozen in time exactly 1,940 years ago was astonishing. I had always heard and learned about Pompeii, but I had also imagined that it was only an average-sized archeological site with some neat preserved villas that I could explore in under an hour. In reality, this city of ruins is spectacularly enormous and more wondrous than Disney World! It is actually an entire city with roads and blocks of countless buildings, rooms, temples, villas, fountains and arenas that we could walk through like we were locals living back then. The roofs and upper levels of buildings have all been destroyed by the eruption of ash in 79 AD, so sometimes we could see staircases that led to nowhere. Even so, just the scale of the preserved city and the number of structures within it is mind-blowing. 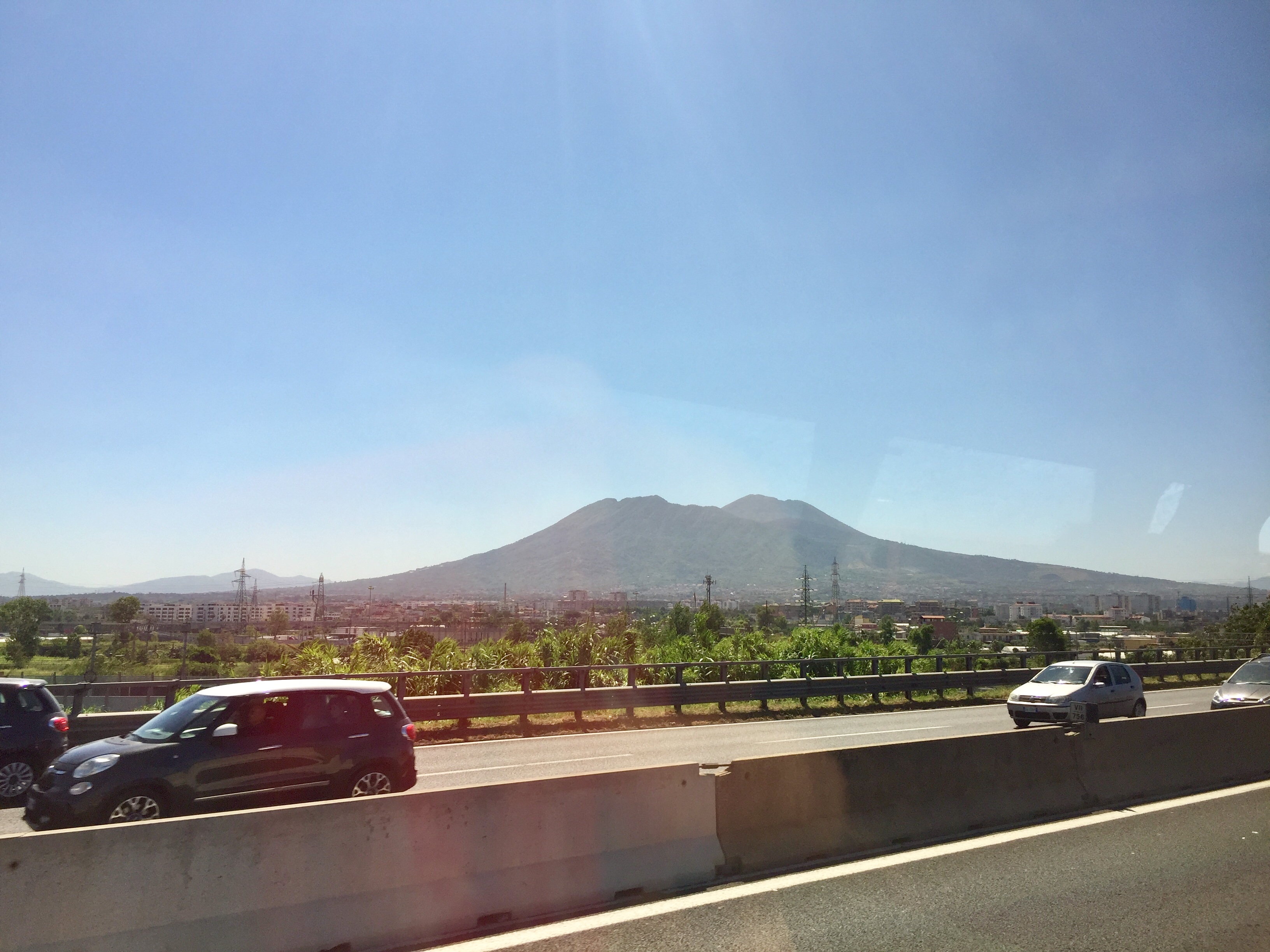 Driving into Pompei with Mount Vesuvius in the distance

The ruins of buildings and roads are one thing, but the artwork that has been preserved and that has survived nearly 2000 years is breathtaking. For example, in my favorite site at Pompeii, the House of the Faun and in other buildings, there were fully or mostly-completed mosaics and micromosaics (made from miniscule pieces of tesserae) that depicted various images ranging from aesthetic and masterful patterns to animals and battle scenes like the five-meter long mosaic of Alexander the Great. Floor art was not the only artform to survive, though. Were able to walk into many of the city homes and see intricate frescoes covering the walls with colors that had not faded as much as they had at other archeological sites. Many patches of ancient graffiti were also still legible on the outside walls of the buildings facing the stone streets. 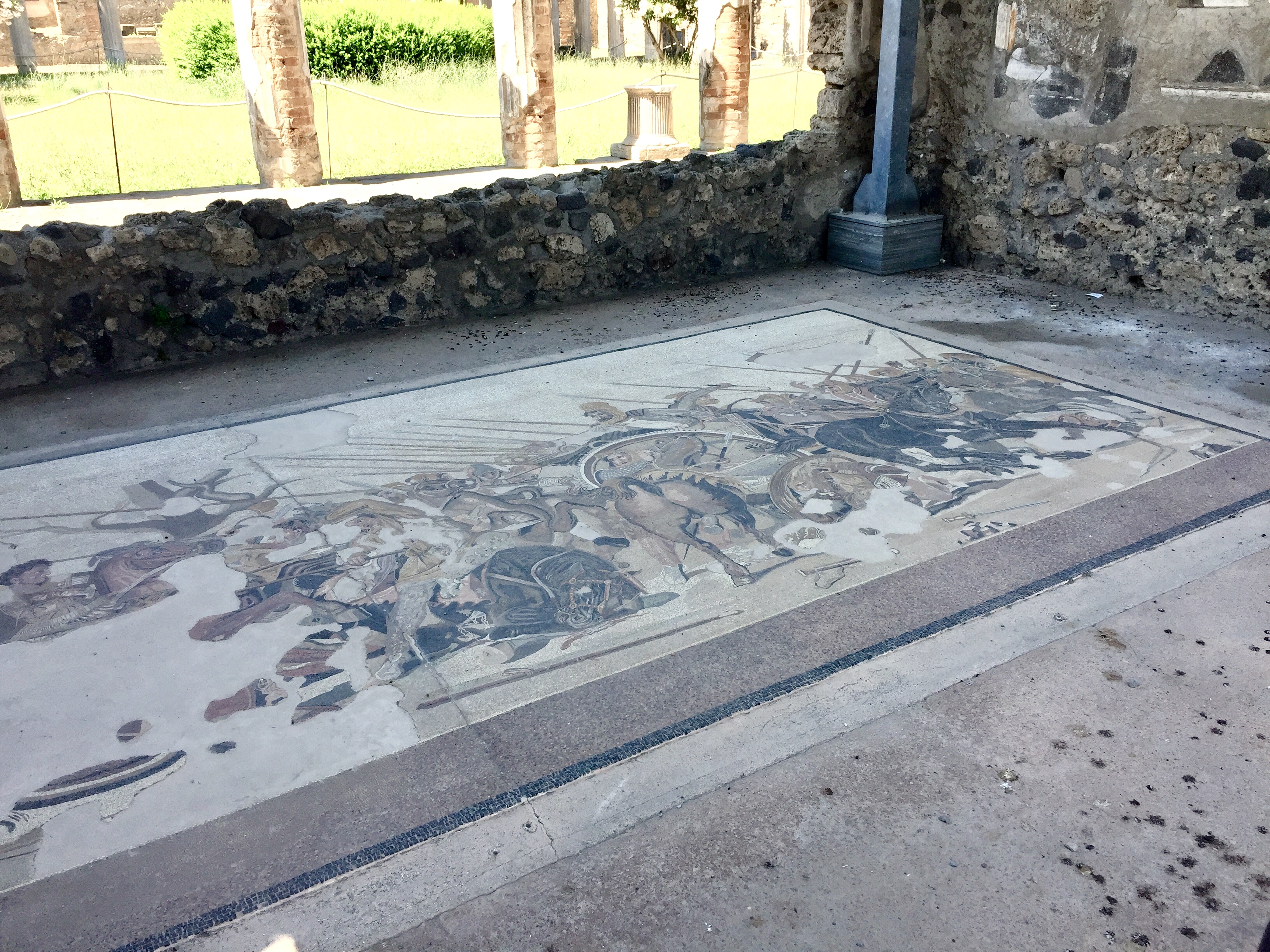 Mosaic of Alexander the Great in the House of the Faun

All of that being said, due to Pompeii’s existence as an incredible site of historical and cultural prominence, there seemed to be a faint cloud remorse that fell over us which then blossomed into a newfound passion for restoration as we began to think about Pompeii as a cultural heritage site in need of preservation. As novice archeologists, we MIT students were easily able to see the dilemmas that archeologists are facing now based on what we’ve already learned in ONE-MA3 (much of the knowledge that we gained at the Gardens of Ninfa). Pompeii was buried under meters of volcanic ash for centuries, which perfectly protected everything in the city from the harsh outer environment. We were told that when excavation began, the frescoes looked as if they had been painted the day before. Now, even though Pompeii is in a better position than most ruins of cities, it is already rapidly degrading with its exposure to sunlight, rain, and wind. Some of the clear plaques that covered the street graffiti that I mentioned earlier now cover nothing because the lettering has completely faded. The frescoes are not as bright as when Pompeii was first uncovered. 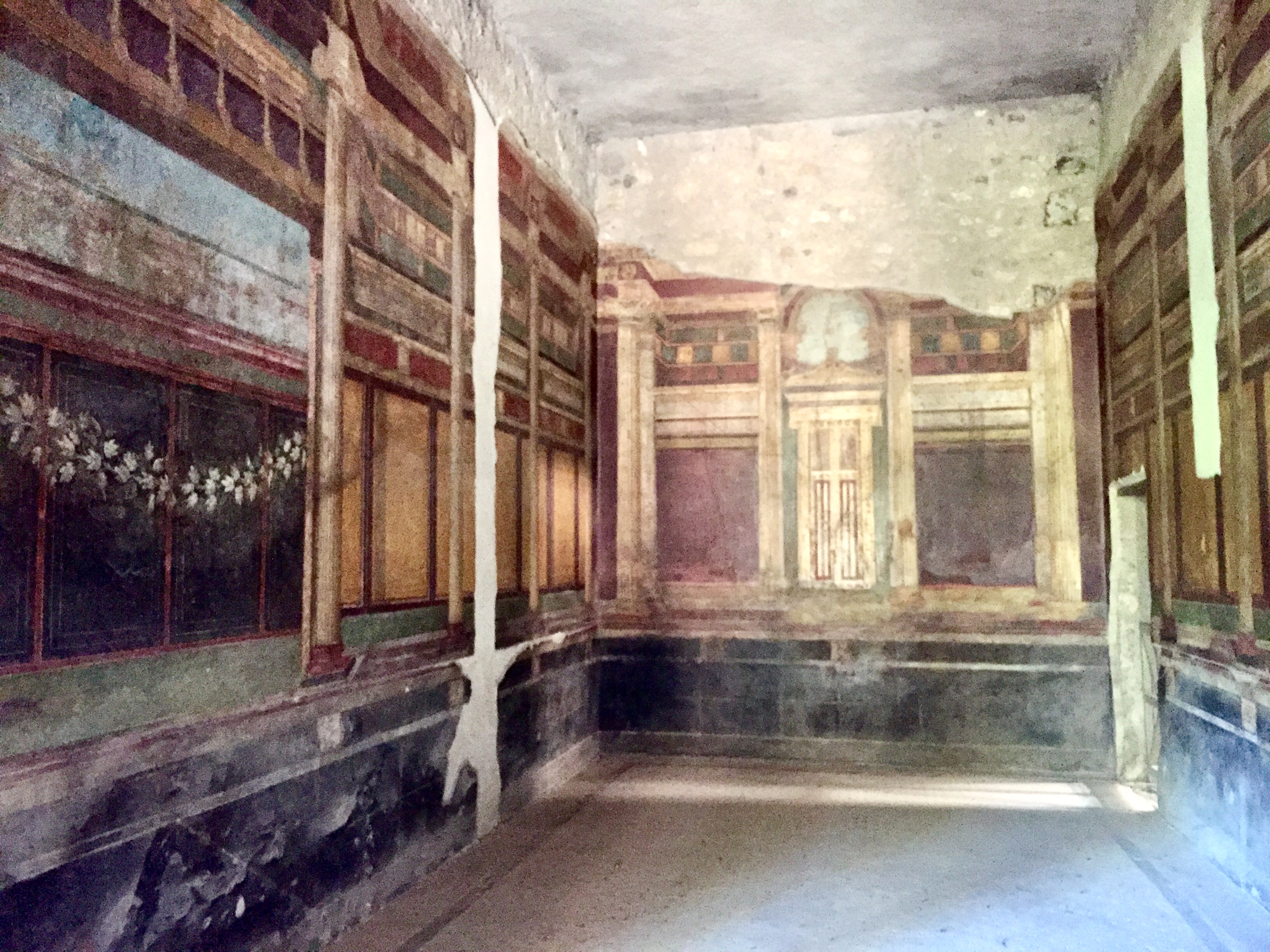 Example of a room filled with frescoes. The colors were even brighter when the room was first excavated

Even more, many of the ancient columns throughout the city have degraded so much that large and intrusive pieces of metal are wrapped around them in an attempt to keep them standing upright instead of crumbling to the ground. Unfortunately, many impurities within the columns were caused by the attempts to restore them, like when holes are drilled into the column drums to make room for a metal bar to run down the center (this can cause problems because metal expands with changes in temperature, while the surrounding stone will crack in response to it). Other attempts at restoration, especially when it comes to stone, have degraded even faster than the original. Upon first entering Pompeii, I was astonished to hear that there are major sectors of the city that still have yet to be excavated, and are currently off limits. We need to continue researching better methods of preserving ancient ruins using our knowledge of ancient materials today. I hope to work on projects in the near future that contribute to this goal, and I sincerely hope that one day it will help lead to a complete excavation of Pompeii. In the long run, it is an enormous challenge, but if it will save one of the greatest reserves of cultural heritage on this planet from fading forever, then it will be worth it. 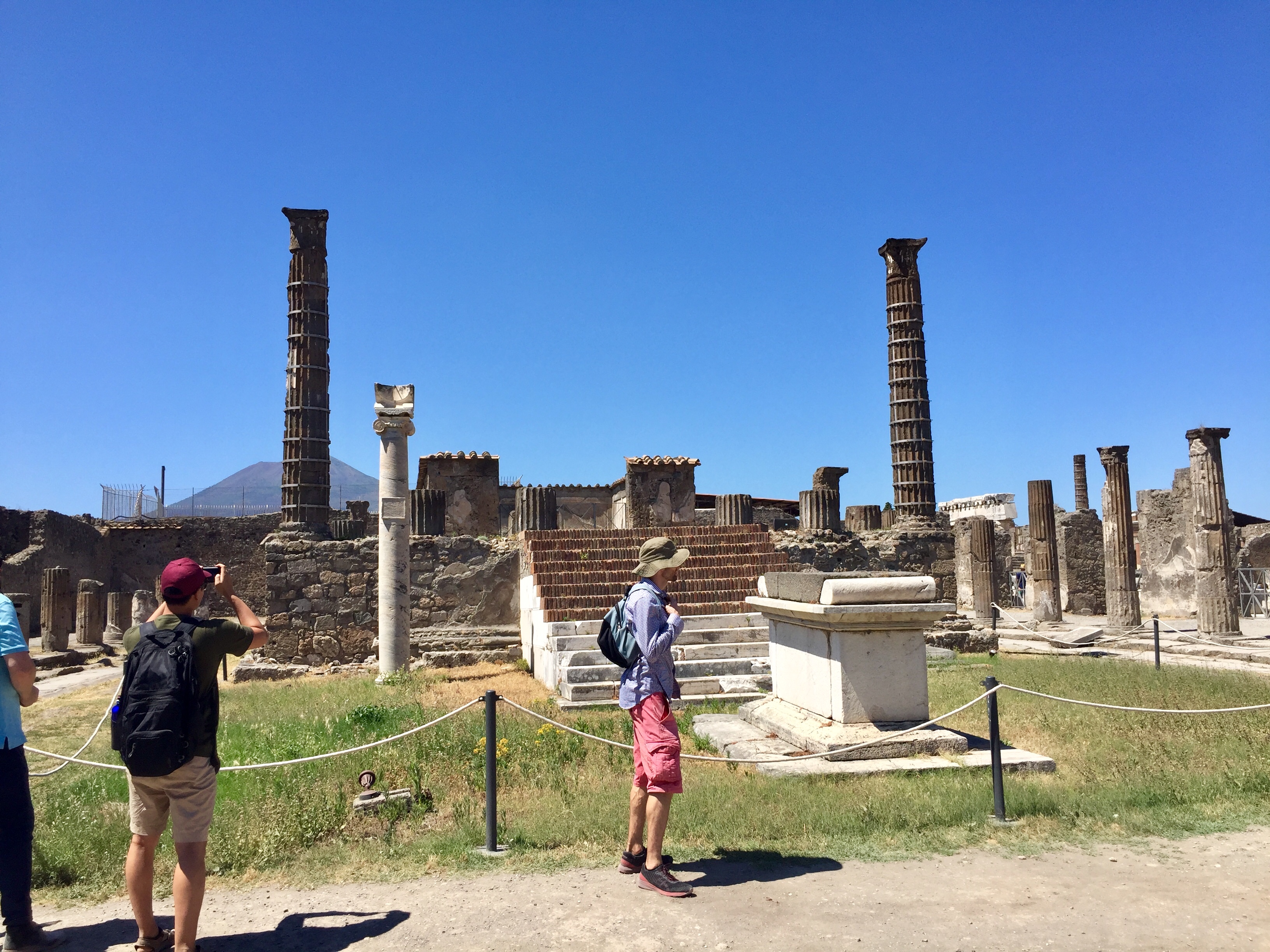 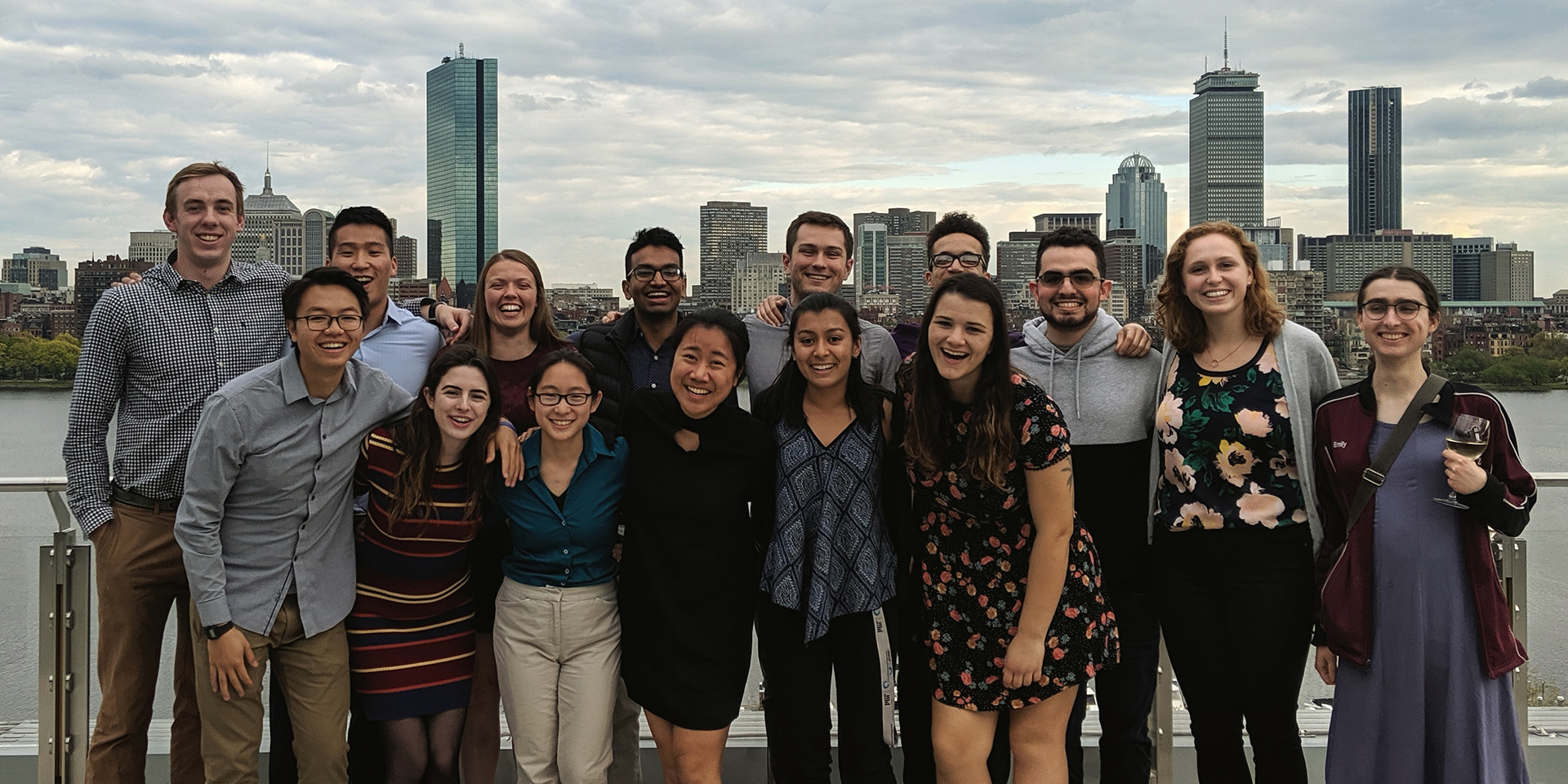 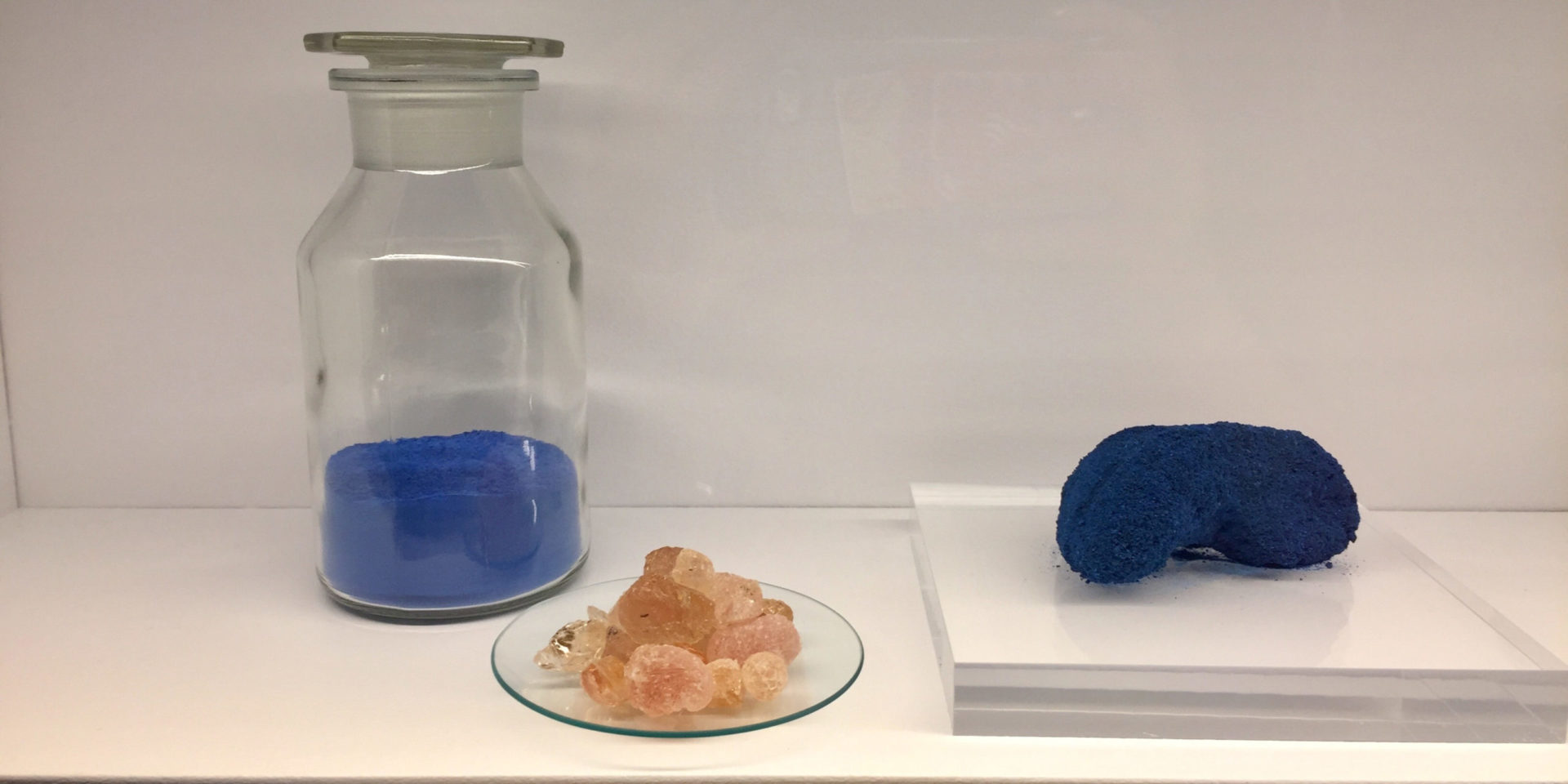 ONE-MA3 – Day XVIII: Night at the Egyptian Museum…During the Day