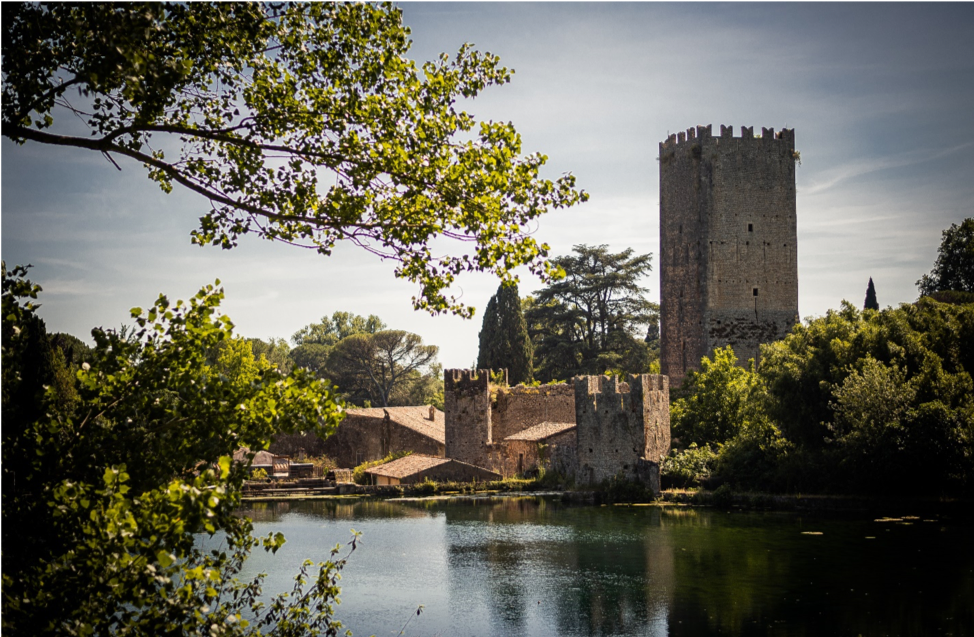 The Castle of Ninfa, which we digitally reconstructed using phone cameras, drone pictures, and a technique known as photogrammetry

“To infinity, and beyond!” Buzz Lightyear’s catchphrase is recognized all around the world and originates of course from one of my favorite movies of all time, Toy Story. After a sudden urge to see the new addition to the franchise, Toy Story 4, I managed to track down the single English showing of the movie here in Turin, Italy, and I got to see it last night with some fellow ONE-MA^3ers. Apart from the amazing story and writing, I was absolutely blown away by the animation and visual effects. I’ve always been a huge enthusiast of digital artistry and the world of 3D modeling, and seeing the movie really got me thinking about how much progress the industry has made since the series’ first installment. The digital medium has become a key player in modern worldwide culture and affects almost everyone’s lives. 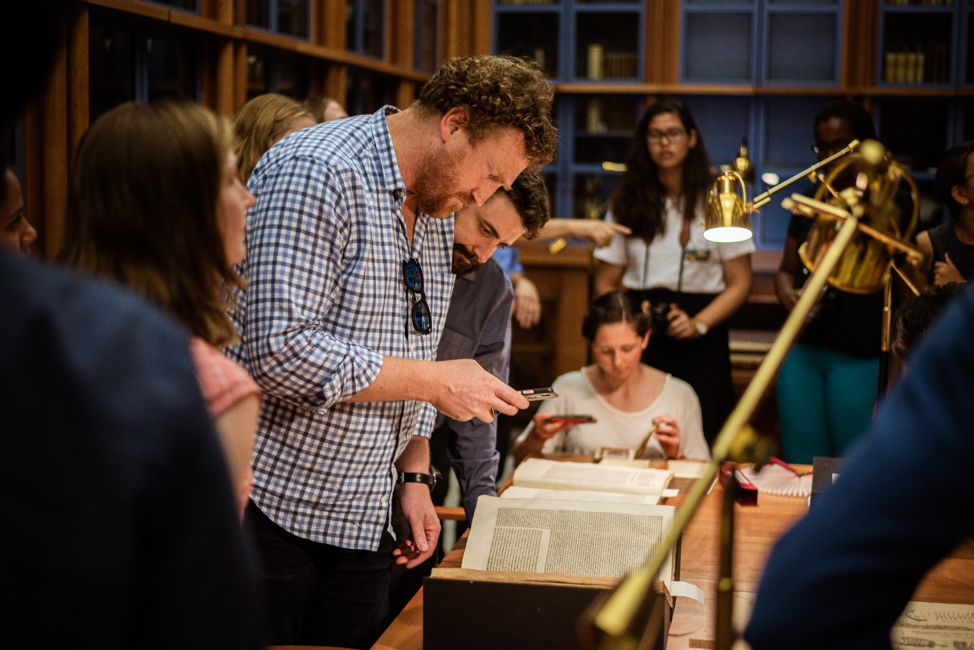 Professor Admir Masic examines an early copy of De architectura, by Vitruvius, at the American Academy in Rome. Vitruvius was definitely a cultural influencer back in his day

To my excitement, a large portion of our research and fieldwork here in Italy has been focused on using new technologies and digital communications in order to preserve, restore, and share information about cultural heritage. With developments of virtual and augmented reality, the ability to be immersed in ancient worlds is completely possible. Many museums that we’ve visited, such as the Vatican Museum and the Egyptian Museum here in Turin, are looking for new methods to share the precious information and artifacts that they safeguard. These past few days, we’ve been carefully working with officials at the Egyptian Museum in order to digitally reconstruct historical relics, primarily through a technique known as photogrammetry. As someone who had never heard the term photogrammetry before this trip but has found it to be an amazing tool, I wanted to take this chance to give a quick debriefing on what it is and how it helps us. 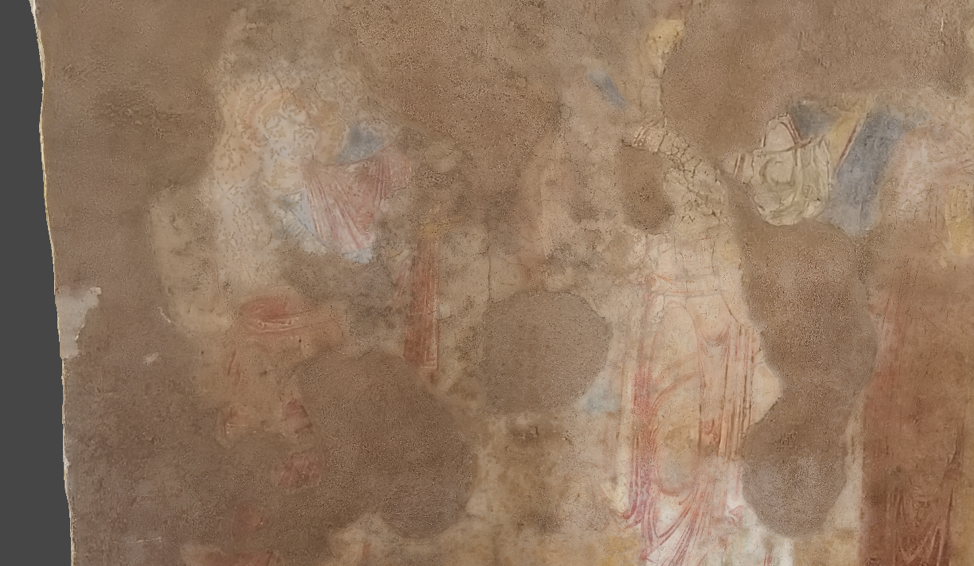 First of all, it’s important to understand that manual 3D modeling is very difficult and time consuming, and it would require many professional artists in order to accurately recreate statues or pieces that you find in any given museum. From a more technical approach, lasers can be used to scan objects and recreate them in 3D space, but they are quite expensive and cumbersome. Photogrammetry, however, gives virtually anyone with a phone or a camera the ability to intuitively reconstruct complex models by taking pictures of an object from different angles and feeding it through software that does the hard math for us. The software plots many points in the space where it thinks our object should be, then if we give it the go-ahead, it can basically play connect the dots and give us a nice textured model with a complete surface. It’s definitely not perfect, but there isn’t much that matches it both in terms of power and ease of use. 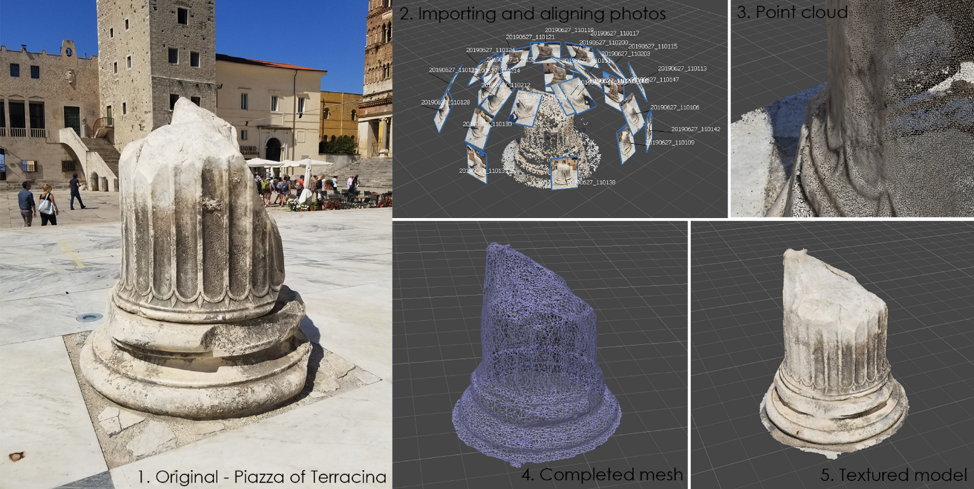 The workflow of a column I reconstructed from ancient Roman ruins in Terracina. The four images on the right are screenshots of Agisoft Metashape, a photogrammetry program

Once we have a model, we can use that to do extra scientific analyses, and then we can combine it with other digital platforms in order to share the history and findings with more people. A specific example of this is to create an augmented reality app that allows you to point your camera at a designated target image and then see a digital 3D object as if it were in real life. This could be anything! From the Great Pyramids to the Colosseum, the world’s best creations can fit in your pocket.

A screenshot of the app in action on my phone. The column spins, too!

I could go on forever about the intricacies of the modelling and data processing, but I’ve learned that even more important than those is the impact that these technologies have on preserving history and culture of the world. As much as we try to conserve ancient sites and objects, most have been steadily degrading since their excavations and discoveries. Now is the best time to carefully document and reconstruct all that we have, so that one day if a magnificent place such as Pompeii can no longer receive physical visitors, people will still be able to digitally walk the streets and continue to learn and improve upon all that the past has to offer us. As Buzz suggests, the potential here is infinite. 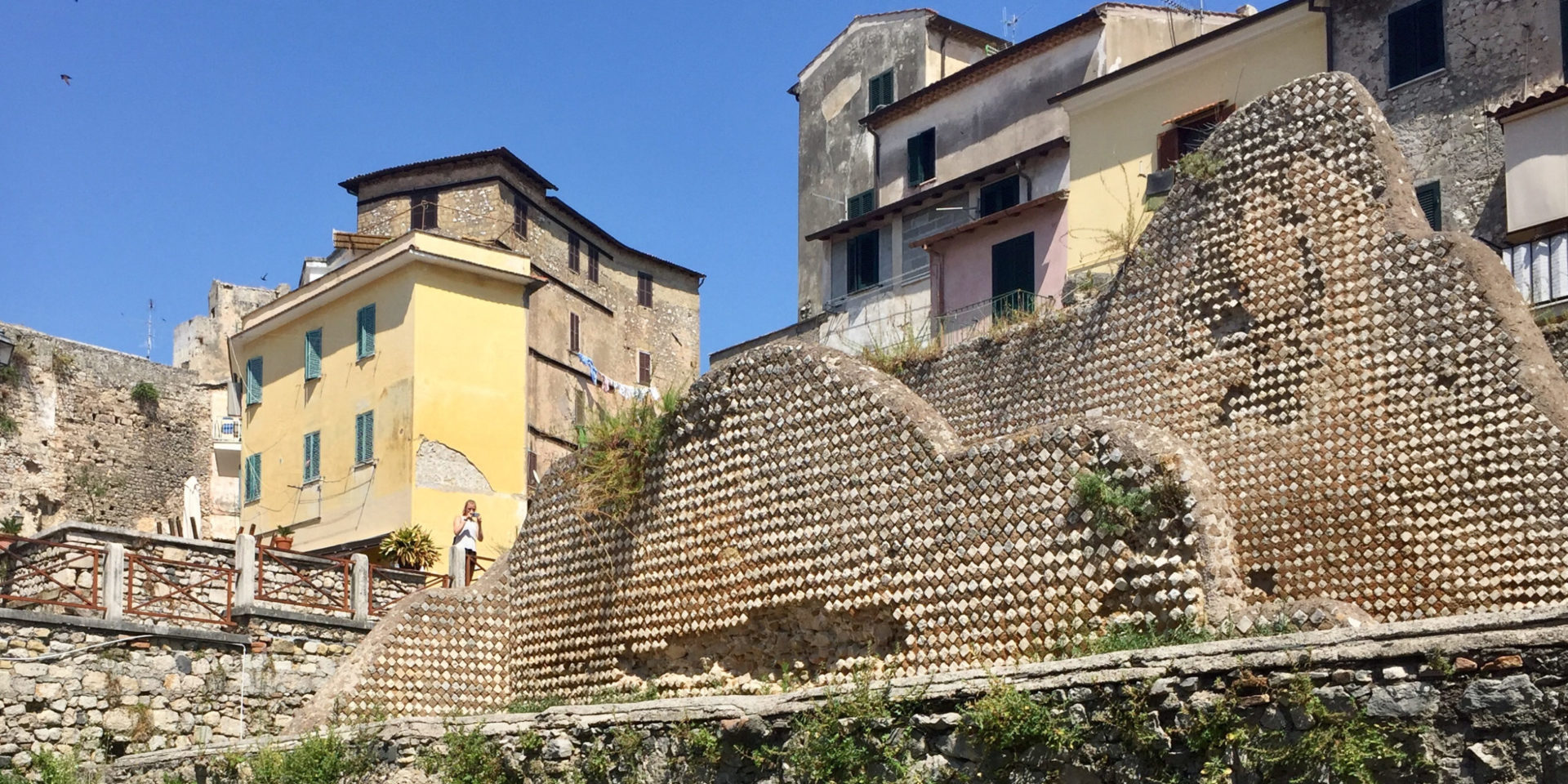 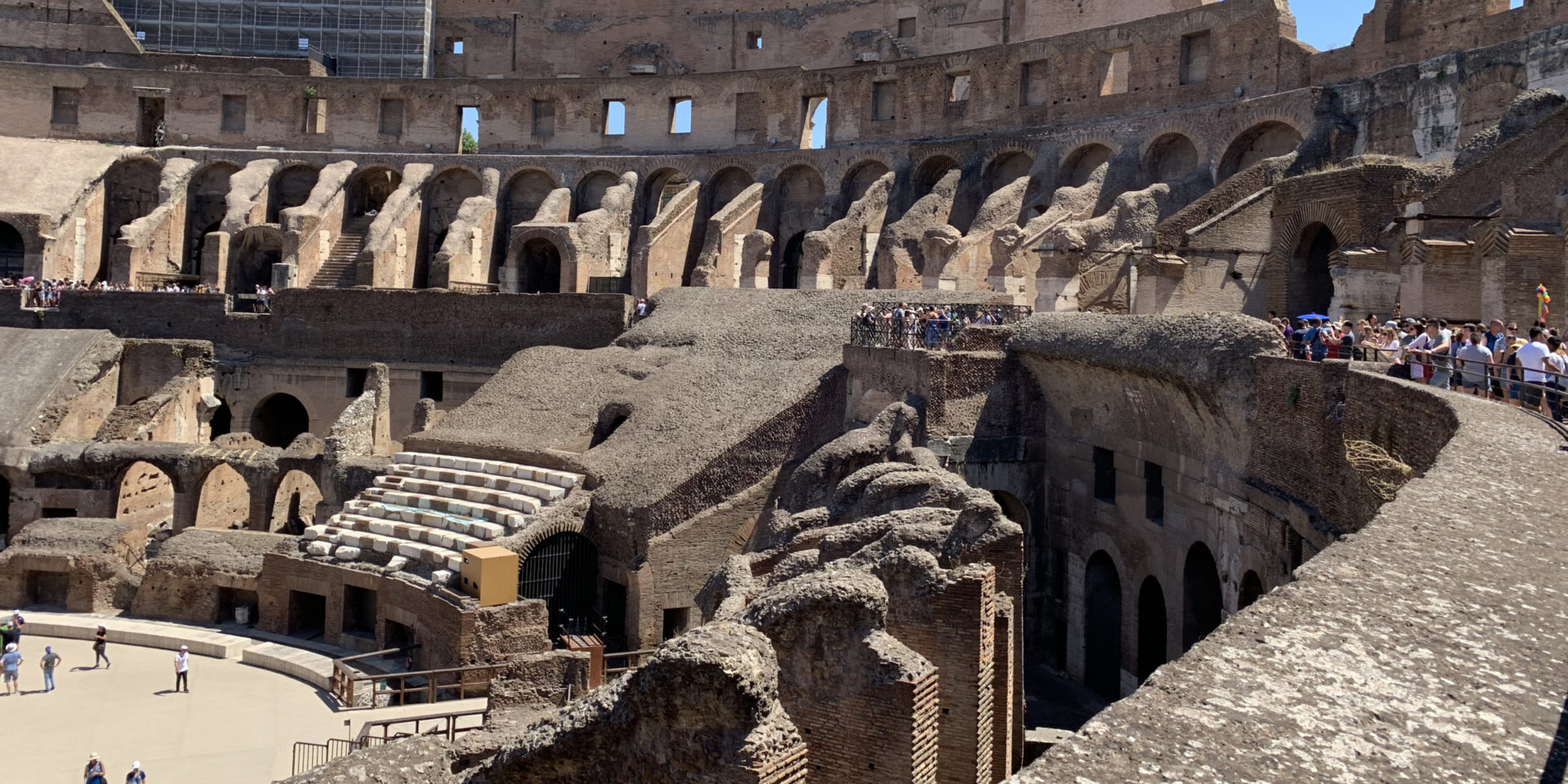