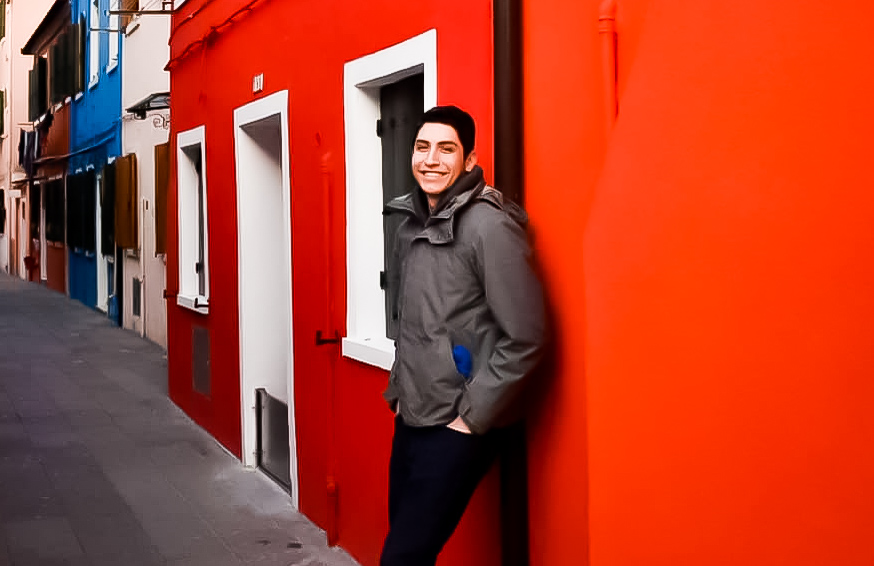 Luke Bastian holds his Navajo cultural heritage close to him wherever he goes. The child of a German father and Navajo mother, Bastian spent a lot of time visiting his relatives living in the Four Corners region of Arizona and New Mexico. As a young child growing up in Arizona, Bastian’s Navajo culture had always been an important part of his life and he knew before ever setting foot on a college that he wanted to seek out a community of fellow students with indigenous roots. His passion for math and science eventually led him to Cambridge.

A self-proclaimed “nerd” Bastian says he developed a strong interest in math from a very young age.

“One of my first memories is of my sister giving me addition problems to solve when I was like three or four, so I was trained from pretty early on to like that,” says Bastian, a senior set to complete his undergraduate degree in the department of Civil and Environmental Engineering. “I thought architecture was interesting because I liked designing buildings in The Sims game, but at a certain point I was like, I like math and science more than art and felt that civil structural engineering was more the way to go.”

Bastian has a particular interest in concrete sustainability; he credits MIT Professor Franz-Josef Ulm’s Mechanics of Materials class with first opening his eyes to the realities of concrete’s carbon footprint in the world and provided a lot of thought in the way of solutions.

“The big premise of the class was getting us to address how carbon-intensive concrete is and the huge problems posed by the construction industry with respect to global warming and climate change,” says Bastian.

But for Bastian, it was more than just simple interest that led him to the mechanics and materials track for structural engineering; infrastructure in the United States needs a lot of work, and problems are often particularly pronounced on reservations. On the Navajo Nation, he would see dilapidated structures and imperfect roads and still to this day, many Navajos lack reliable access to clean water.

“I figured that one, I am interested in this and two, it could potentially be a way to give back to my community down the line.” Says Bastian.

Armed with a passion for math and science and a desire to give back to his community, Bastian quickly fell in with the American Indian Science and Engineering Society (AISES) at MIT. AISES is a national nonprofit organization focused on substantially increasing the representation of American Indians, Alaska Natives, Native Hawaiians, Pacific Islanders, First Nations and other Indigenous peoples of North America in science, technology, engineering and math (STEM) studies and careers. The group was small when Bastian arrived as a freshman, only about seven members total – but Bastian says the group has greatly expanded in four short years. Bastian was elected president of the group in the fall of his sophomore year and quickly began working on ways to grow the community and its influence on campus.

“We had a good amount of budget from alumni and company donations – AISES is a nationwide organization that focuses on engaging Native Americans, pairing them up and helping them become more active in STEM fields,” says Bastian. Companies often reach out to the group to offer assistance finding jobs, but since AISES was until very recently the only native group on campus, it has served an important social role for the members as well.

Since Bastian assumed the role of president, the group has focused more of its effort on public events as well as trying to raise awareness for Native Americans and Indigenous peoples. The MIT AISES chapter has become an important leading voice advocating for change within the Institute, and was one of the major players involved in MIT’s decision to rename Columbus Day to Indigenous Peoples Day, which the Institute formally recognized for the first time, just this past October.

Additionally, members of the MIT AISES recently worked with local Wampanoag community members to develop a statement acknowledging that MIT rests upon the traditional territory of the  Wampanoag Nation. The land acknowledgement is an official MIT statement that can be used at public events.

“Being able to give back to my community and affect change within the Institute feels special and I’m glad to be part of such an organization.” Says Bastian. 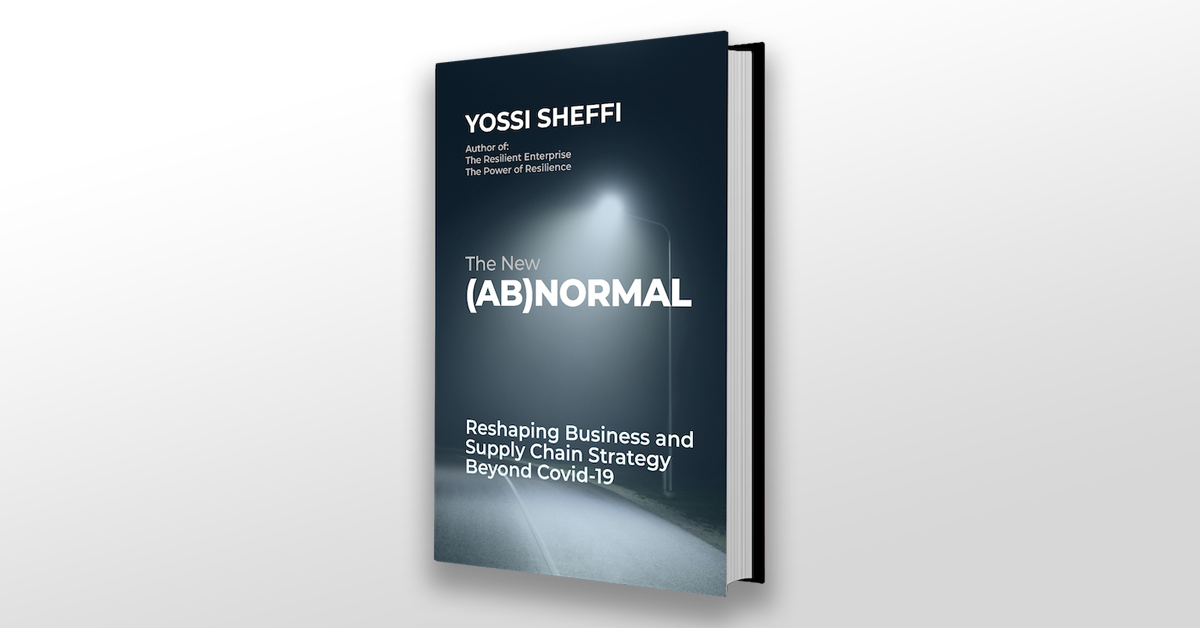 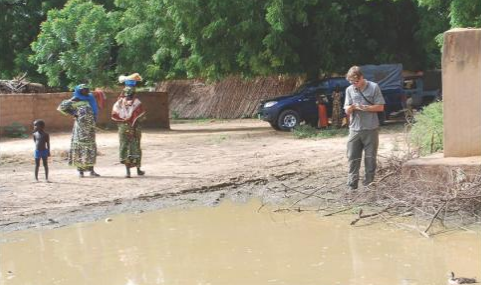 3Q with Lydia Bourouiba: How has our knowledge of the coronavirus changed since last spring