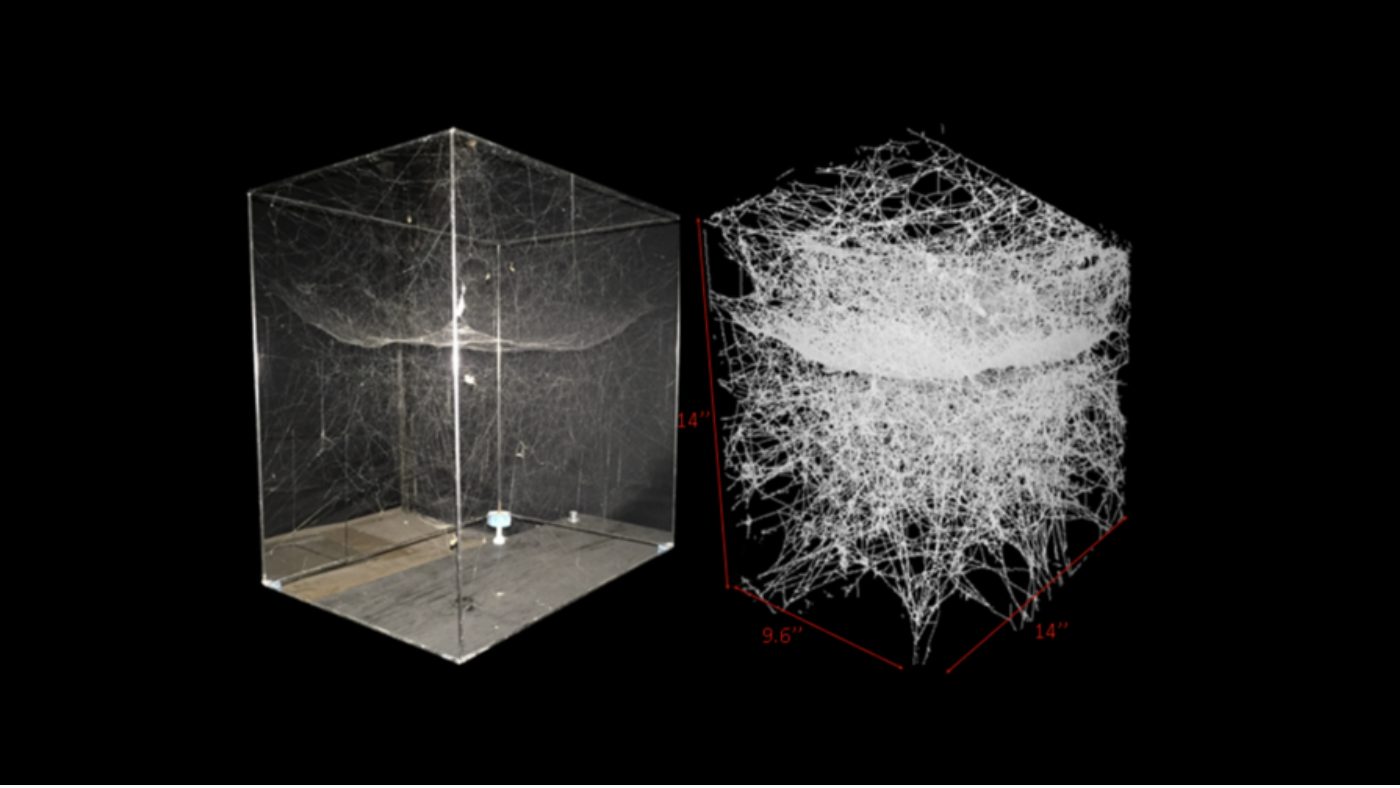 After nearly a decade, an interdisciplinary collaboration to model a 3D spider web leads to many surprising results

The spiderweb is an everyday architecture — non-monumental and easily overlooked. Yet artists and scientists are working to unlock the secret of its complex geometry, a mystery that could inspire everything from resilient new building materials to deeper understandings of the structure of the universe.

When artist Tomàs Saraceno first came to MIT in 2012, as the inaugural Center for Art, Science, & Technology (CAST) visiting artist, he had recently pioneered a new method of scanning 3D webs with researchers at TU Darmstadt in Germany using sheet lasers. Inspired by the idea that the early superstructure of the universe might have resembled a spider’s web, he then used these images to create the 2010 installation “14 Billions (Working Title),” a hand-knotted reconstruction amplified to 17 times the web’s original size.

Soon, a collaboration was born. By 2014, Buehler’s lab, with special efforts from postdoc Zhao Qin and graduate student Bogda Demian, had created a computer model and simulation of the data generated by Saraceno’s scans for the “14 Billions” project, which they presented at a panel discussion at the MIT Museum. For the first time, they could not only accurately visualize the web but replicate its internal structure, gaining precise information about every single silk thread — the thicknesses, tensions, and lengths — and how they interacted to create such an elaborate architecture. This new analytical model developed by the lab gave rise to a new approach to studying the webs, and the applications were endless.

Meanwhile, materials scientist Markus Buehler, the McAfee Professor of Engineering at MIT, had been studying orb webs — the flat, radial Halloween staples — for years, analyzing how the strong-yet-flexible silk might inspire new building materials. He had long been interested in the intersection of materials and music. Using an approach to mathematics called category theory, he showed how natural hierarchical materials like spider silk exhibit properties comparable to various forms of music, in terms of their hierarchical structure and function. From this research, he developed a music based on the structure of silk. But, until then, he had never attempted to model a 3D web. “We always wanted to work on 3D webs,” he said, “but didn’t have accurate models of such complex structures.” 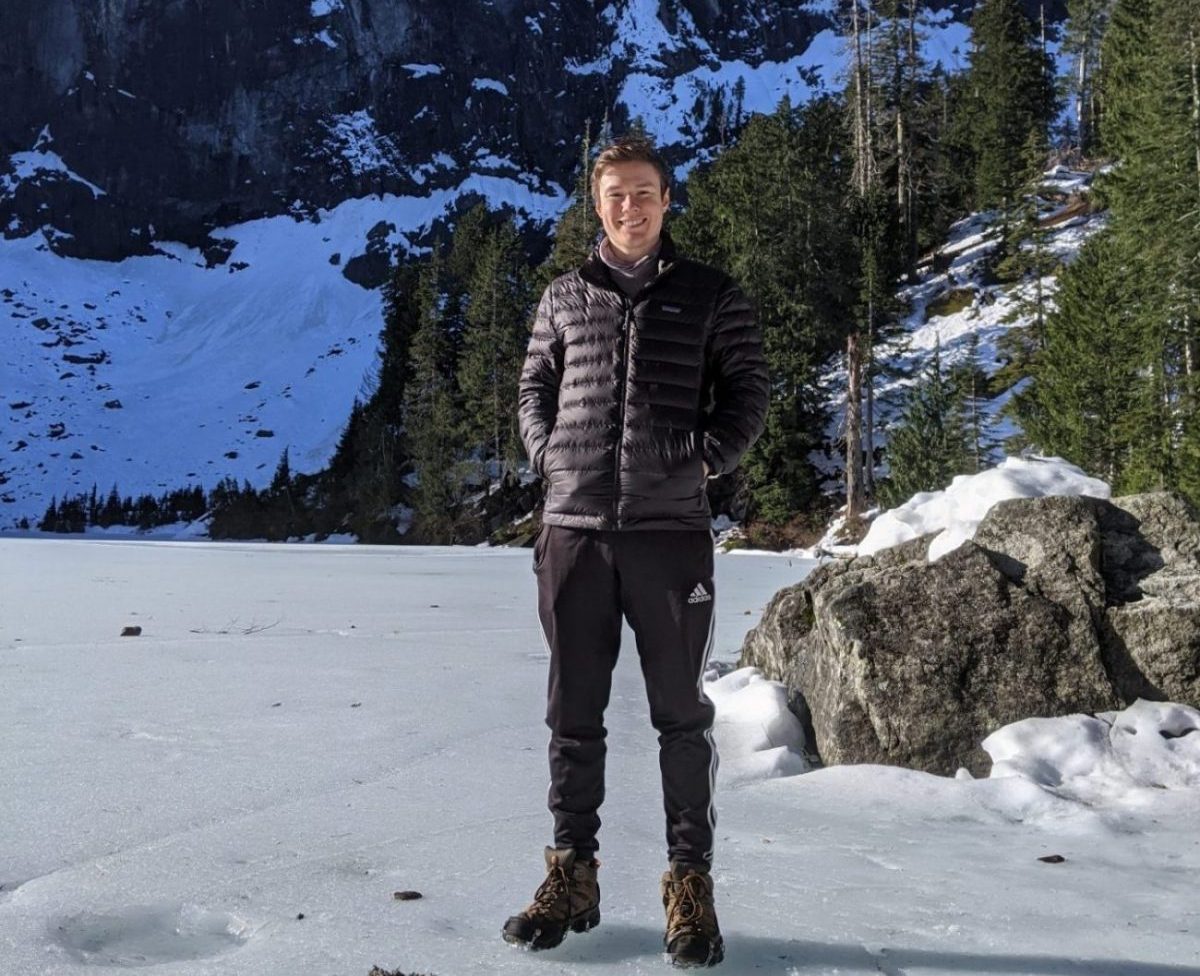